Roll up to
Lennon Bros Circus

Featuring
clowns,
acrobats,
the Globe of Death
and more!

Welcome to the Circus!

LENNON BROS. CIRCUS is one of Australia’s oldest running Circuses, which boasts an array of spectacular performances from all over the world.

Featured in the 2 hour performance include crazy clowns, aerial acrobatics, Wheel of Death, Camels, Miniature Donkeys, liberty ponies and much much more!

CABOOLTURE SHOWGROUNDS-CANCELLED DUE TO COVID-19 PRECAUTION 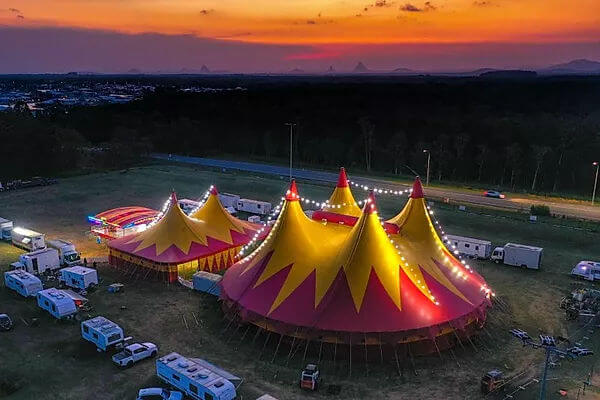